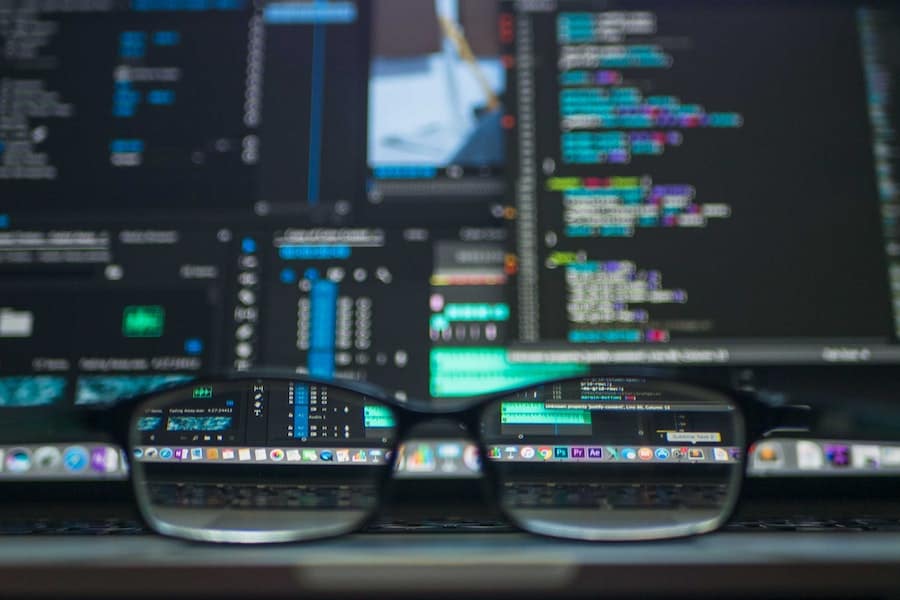 India is the most popular software outsourcing country in Asia, with over 1.3 billion people. Also, it is one of the world’s fastest-growing economies, with an annual GDP growth rate of 7.5%. The country has a large IT talent pool of highly educated and semi-skilled tech talent, with over 4 million software developers and new 120,000 IT professionals each year. Also, India is the second-largest English-speaking nation, giving businesses earn a lot of advantages associated with communication when outsourcing to the country.

In addition, the cost of living and wages are relatively low when compared to other major outsourcing destinations. In detail, the average rate of an Indian software developer is $10 – $15, which is much lower than in the U.S. Moreover, India also offers a number of tax incentives for businesses that outsource their software development projects. In a few years of the future, India is expected to maintain its position as the leading country for software outsourcing in Asia.

China is the second-largest country in Asia, offering some of the best tech and IT outsourcing services across the globe. This country has been investing heavily in its tech industry and is now home to some of the world’s leading tech companies, including Huawei, Alibaba, and Tencent. In addition, China has a huge pool of highly skilled tech talent, with 30,000 professionals per year with excellent skill sets and various expertise, such as UI, full-stack, mobile, enterprise, and game software. The average cost of living and wages are relatively low, leading to an affordable average rate of a Chinese software developer being $20-$50 per hour. It is much more competitive in comparison with a lot of major nearshore or onshore outsourcing destinations in the U.S and other regions outside Asia.

However, there are some challenges associated with outsourcing to China. The language barrier is a major issue, as not many Chinese developers speak English fluently. In addition, the Chinese government imposes strict controls on internet access, which can limit your ability to communicate with your development team. Moreover, since a great number of global businesses outsource to China, the nation has possessed an emerging role in the global outsourcing market, making it more and more competitive in both price and talent. 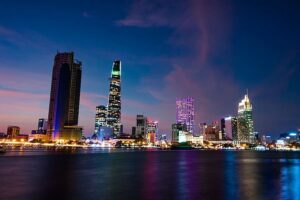 The shortage of qualified developers caused by the extensive competition in Asian outsourcing destinations turned a lot of global companies to Vietnam – a hidden gem in the IT outsourcing industry. The number of IT graduates in Vietnam is increasing rapidly, with over 40,000 students per year. Also, the majority of Vietnamese developers speak English fluently, which eliminates the language barrier issue. In addition, the country has a lower cost of living than other major outsourcing destinations such as China and India, leading to an affordable average rate of $15-$40 per hour depending on the expertise of the professional Vietnamese software developer. Despite being a rapidly-growing outsourcing destination in Asia, Vietnam still offers a lot of opportunities for businesses to get access to high-quality and cost-effective software development services. That’s why Vietnam is the new outsourcing hotspot for IT businesses around the globe.

Next on this list is the Philippines – one of the most popular outsourcing destinations in Asia. The nation has a large talent pool of English-speaking tech talent, with over 30,000 graduates in the IT and technical fields each year. The Philipines are known for providing high-quality services at a lower cost. The average rate of a Filipino software developer is $10 to $50 per hour per hour, which is much advantageous for software companies that seek high-quality services at a lower cost. In addition, when outsourcing to the Philippines, businesses can avoid the language barrier issue as most of the population speaks English fluently as a second language. The country is also known for its strong work ethic and culture of excellence, which are some of the key factors that contribute to the success of IT outsourcing in the Philippines.

Last but not least, Thailand is another popular outsourcing destination in Asia due to its large pool of English-speaking IT talent and its competitive rates in the outsourcing market. Thanks to a robust university and college system and the concentration on IT and technical education, the number of IT graduates in Thailand is increasing rapidly. When outsourcing to Thailand, you should be paying $15 to $40 per hour for a very decent Thai developer, which is quite competitive, in exchange for good quality services.

7 Benefits Of Being A Forex Trader